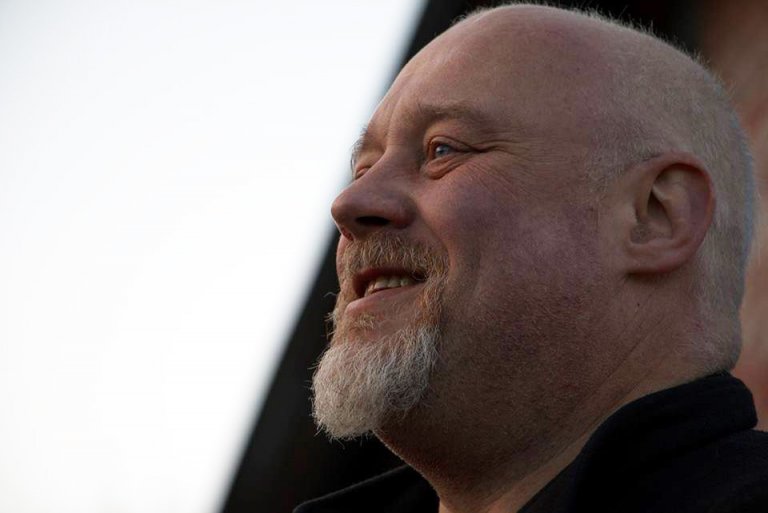 Hello to everyone and welcome to the CAMRA Montgomeryshire Web page.

Firstly a big thank you to John Summerfield for all his hard work on setting up this site.

The Montgomeryshire branch was originally set up in the early Eighties and for a number of years surveyed pubs for the Good Beer Guide (GBG) at a time when Wem, Bass, Ansell's, Banks, Burtonwood, Border, and Tetley's were available in the area.

In 1986 after a few of the main members moved away from the area, the branch was disbanded and I was appointed Area Organiser. For many years after a small local skeleton crew kept the beer guide surveying going , and with the help of members from other branches I edited a local beer guide in 1989 covering all of Mid Wales(see cover below) For most of the 1990s and into this century we existed as a sub branch, with myself and Gareth Marston doing the GBG surveying.

Finally in 2013 with a new surge of interest (and a lot of help from the Sportsman Newtown and Monty's Brewery) the branch was reformed and a new committee elected. Since then it has gone from strength to strength, and at the last count we had over 300 members in our area.

The branch holds regular meetings at various local pubs, and members survey the pubs and score the beers using the Whatpub site. These scores are now used to help us select what local pubs make it into the annual GBG. The Branch also runs pub trips organised by our Social secretary Jon Edwards, who is also doing a fantastic job as Pub Officer - helping to stop pubs and Inns from being lost to property developers.

For the past few years we also had a very dynamic and dedicated Cider and Beer Festival Organiser, Andy Clayton. Tragically, Andy passed away in 2015 and is an impossible bloke to replace. In his memory we will continue to organise festivals and will be dedicating our marquee at the Newtown food and drink festival later in the year to him.

We also have a pub of the year award for what our members consider the best pub in the branch area. If you're into great beer come along and get involved, and help to support our local pubs and breweries while having a laugh!!

Past editions of local Beer Guides (Click to read) 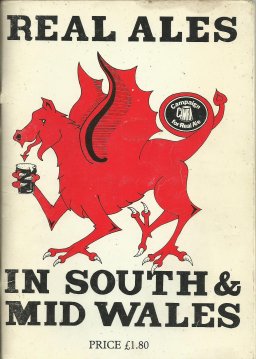